Many of the symbols adopted into armory have been used since the time of the ancient Egyptians, but heraldry itself did not begin until the 11th century. In continental Europe, the most ancient recorded Coat-of-Arms was discovered upon the monumental effigy of a Count of Wasserburg in the church of St. Emeran, at Ratisbon (Regensburg), Germany. The ensigns were "per fess argent and sable, a lion rampant counterchanged", dated 1010.

The earliest known Shield in England was that which King Henry I gave his son-in-law, Geoffrey of Anjou, when he knighted him in 1127.

Heraldry was so well accepted across Europe by this time that it acquired the rules and terminology which are the basis of its present laws and language. The specialist in this field became known as heralds.

England incorporated the College of Arms in 1484.

With the passing of the tournaments, heraldry changed from a functional art to one of decoration.

The Victorian Age brought about a revival of simple, spirited heraldic design.

Heraldry is now used as a decorative art, displaying the early symbols associated with our ancestors, and forms a proud link with our heritage. 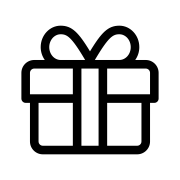 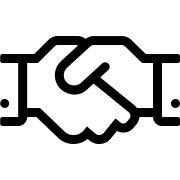 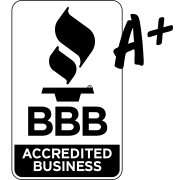 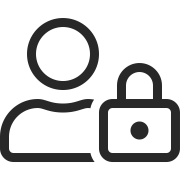