Early Origins of the Vieira family

The surname Vieira was first found in the Minho province, North-Western Portugal, where Rui Vieira was a nobleman in the times of kings D. Afonso II and D. Sancho II of Portugal (circa 1220).

Early History of the Vieira family 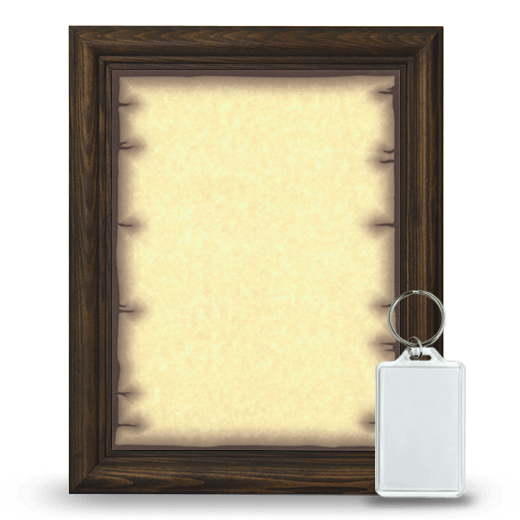 Spelling variations of this family name include: Vieira, Vieiras, Viera and others.

Prominent members of the family include Father Antonio Vieira (1608-1697) a Portuguese Jesuit orator and missionary. He was raised in Brazil, returned there as a missionary, before returning again to Portugal. He is considered the foremost Portuguese prose writer of 17th-century, as well as one of the great...
Another 47 words (3 lines of text) are included under the topic Early Vieira Notables in all our PDF Extended History products and printed products wherever possible.

Vieira migration to the United States +

Vieira Settlers in United States in the 19th Century

Historic Events for the Vieira family +